Our inaugural project with XHALE was completed in just 16 hours. ROBRADY developed several concept sketches depicting the XHALE Breath Monitor at concept level, commonly referred to as “eye candy”, to tell the story and visualize the new venture in support of a successful capital raise. Following that, we built mockups, milled internal and external housings and produced several functional models.

Until the advent of the breath monitor, the only means physicians had for confirming patients had taken their meds was direct observation. XHALE’s revolutionary device measures signatures in the breath given off by the medicines themselves. 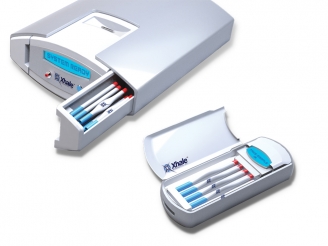 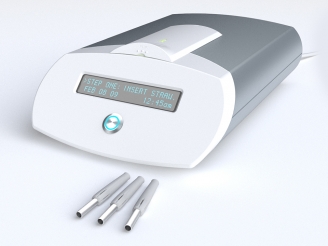 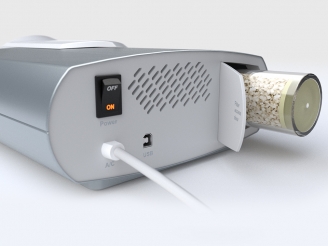 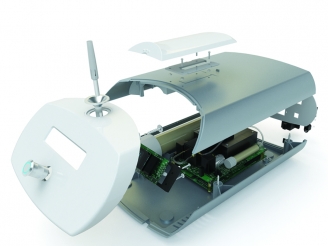