A solid grip on adding the human touch

What began as a loose concept grew into a game-changer. Working closely with the Vectrix engineering team, ROBRADY’s prototype for a two-in-the-front three-wheel scooter led to a two-page spread in Popular Mechanics and the call for more of the studio’s expertise. ROBRADY’s unique collaborative style allowed them to build 20 more prototypes with Vectrix and grab the attention of the media, the world and perhaps most importantly, those who’d never before considered riding a scooter until they tried the Vectrix 3.

Vectrix created the frame and we redefined the external panels to once again add top caliber ergonomics to an exciting, green technology. With two wheels in front, like a tripod, this scooter featured greater stability in motion and at rest and its sleek, zero-emission system appealed to the conscience as well as the emotions. 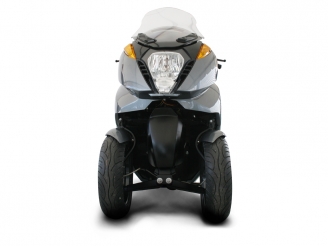 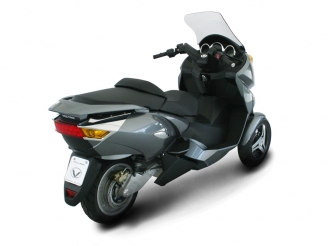 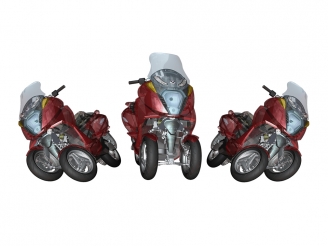 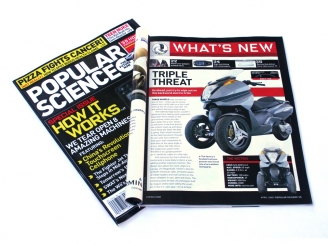